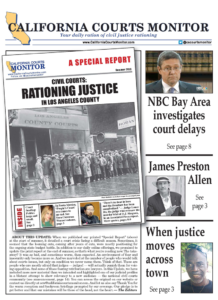 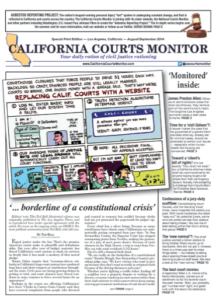 UnSettled: Inside the Strange World of Asbestos Lawsuits

A Paul Johnson Film
Produced by Confocal Creative in collaboration with the National Courts Monitor A true-life legal thriller, “UnSettled” follows the bogus lawsuit against a small town car dealership all the way to Washington DC, where politicians take big money from asbestos lawyers. “UnSettled” tells the story of the public health tragedy of asbestos exposure and the cadre of wealthy lawyers who have figured out ways to keep half of all the money awarded to sick and dying people.