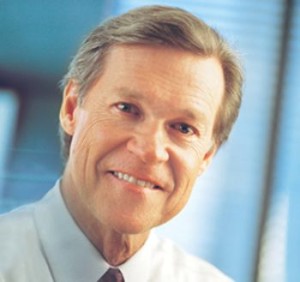 According to a 12/14/15 Jacksonville Daily Record article, “It will be up to the Florida Supreme Court next spring to determine which evidentiary path to follow.
Jacksonville attorney Wayne Hogan believes in the current path, the Frye standard. The decision, he said, could influence how juries end up hearing cases and deciding verdicts.”

The Daily Record in Jacksonville, Florida is quoting local attorney Wayne Hogan in a report about how expert witnesses will be qualified for Sunshine State cases, and he’s raising the issue of access to justice: “At a time when the Bar is focused on the importance of access to justice,” said Hogan, “the proposal for change runs just in the opposite direction.”

The report offers some background: “The so-called Daubert standard has been used by the federal government since 1993. It makes the trial judge responsible for ensuring scientific testimony and evidence is relevant and reliable. Half of the U.S. state courts use it. However, The Florida Bar has pushed back. The board of governors in recent weeks resoundingly voted to keep the decades-old Frye standard in place.” The Frye standard generally lets “generally accepted information” to be presented in a courtroom, heard by juries and open to cross-examination. The change, says the paper, means that a judge would consider beforehand if the testimony should be allowed.
It’s an interesting “justice rationing” argument to a debate being held in Florida and several other states.