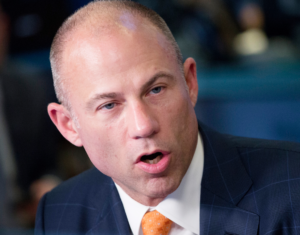 ← Court Case in California will resume in spite of COVID-19
California’s AB3070 promises to address discrimination in jury selection →
Logging In...