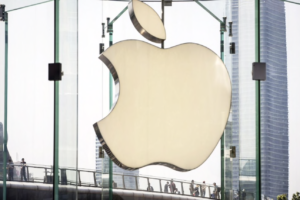 Photo Credit: Qilai Shen/Bloomberg as reported by the Washington Post.

The Supreme Court ruled today that consumers could proceed with a large antitrust class action lawsuit against Apple.

The New York Times reports that the justices decided “that the plaintiffs should be allowed to try to prove that the technology giant had used monopoly power to raise the prices of iPhone apps.”

The report explains, “Apple charges a 30 percent commission to software developers who sell their products through its App Store, bars developers from selling their apps elsewhere and plays a role in setting prices by requiring them to end in 99 cents.”

According to the Washington Post, “The 5-4 decision could spell serious repercussions for one of Apple’s most lucrative lines of business, and open the door for similar legal action targeting other tech giants in Silicon Valley.”