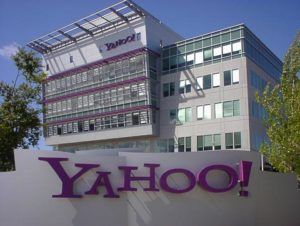 The Recorder at law.com reports on the $117.5 million settlement, which was filed in the U.S. District Court for the Northern District of California after a federal judge rejected an earlier preliminary approval.

“The settlement, filed Tuesday with the U.S. District Court for the Northern District of California, includes a single fund from which $55 million would be available for out-of-pocket costs and $24 million in identity theft protection for class members (or $100 payments to those who already have credit monitoring),” The Recorder reported on April 9. “It also includes $30 million in attorney fees and $2.5 million in legal costs, a slight reduction from the original fee request.”

Data breaches in 2013 and 2014 accounted for more than 3 billion accounts that were hacked, according to Yahoo. Defendants include Altaba Inc., the division of Verizon formerly known as Yahoo.

← Does a New Breed of Pilot Error … Fighting Automation to the Ground … Need a New Kind of Pilot?
Report: Bankruptcy legal costs reach $84 million for PG&E →
Logging In...