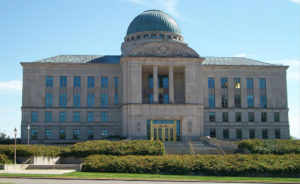 “The point is that the ticket is not just a ticket against your car in the traffic cam picture, it’s a ticket against the driver, as a person. And people, unlike cars, are entitled to due process and a chance to be heard,” notes a FindLaw.com blog.

The blog, which cites a Des Moines Register article, points out judicial concerns over due process.

“The court did not make any rulings on whether traffic cams are legal or not,” notes the blog. “But rather, the court said the city’s current traffic cam ticket process is unjust. The notices that car owners receive advise the drivers of their right to appeal the traffic cam ticket, but then use language describing the ticket as a ‘judgment’ and a ‘final administrative decision’ that can result in collection efforts and legal action, even though the case has not gone through the due process of the court system.”