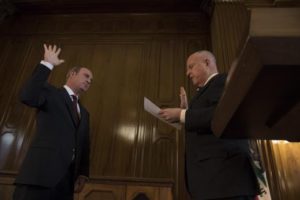 “Like many of the approximately 600 judicial appointments Brown has made over the last eight years, the latest batch of soon-to-be bench officers is ethnically diverse and includes many women (nine) and Democrats (10),” The Recorder at law.com reports.