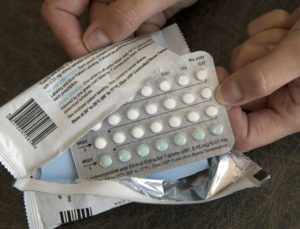 According to the AP, on Sunday, 1/13/19, Judge Haywood Gilliam of California granted a request for a preliminary injunction by California, 12 other states and Washington, D.C.,  to block Trump administration rules, which would allow more employers to opt out of providing women with no-cost birth control. According to the report, “The plaintiffs sought to prevent the rules from taking effect as scheduled today while a lawsuit against them moved forward… But Gilliam limited the scope of the ruling to the plaintiffs, rejecting their request that he block the rules nationwide.”