The bleak state of the immigration court system 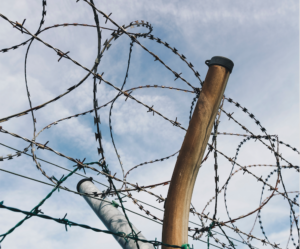 The report notes a backlog of 900,000 cases quoting The Economist: “People will die of old age in America before they ever acquire the legal right to live in America. This is an extraordinary failure to govern.”

According to the article, Trump’s new regulations have just exacerbated the problem, comparing the complexity of the immigration courts system to the tax code. They also note that the massive backlog of cases “have led to judges rushing to complete cases, compromising their ethical obligations and violating immigrants’ due process rights…”