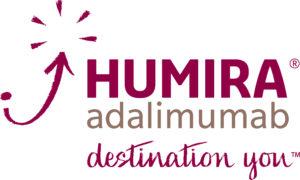 The state of California is suing AbbVie Inc. over its flagship drug, Humira, alleging the pharmaceutical company gave kickbacks to healthcare providers.

Reuters reported in mid-September on the complaint, brought by  Insurance Commissioner Dave Jones.

“The regulator alleged that AbbVie engaged in a far-reaching scheme including cash, meals, drinks, gifts, trips, and patient referrals, as well as free and valuable professional goods and services to physicians to induce and reward Humira prescriptions,” Reuters reported.

“The case, filed in Alameda County Superior Court, alleged that private insurers have paid out $1.2 billion in Humira-related pharmacy claims.”

AbbVie defended its actions, saying it complies with state and federal law and that “it provides a number of support services for patients, once they are prescribed Humira, that both educate and assist patients with their therapy, including nursing support.”