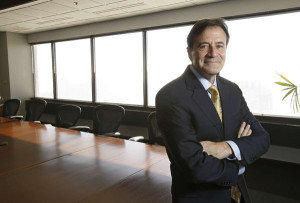 The incoming chancellor of the Philadelphia Bar Association, in his initial address to members, says he will push for “civil Gideon” legislation in 2016. The move would be one a high-profile boost to the idea of providing free court-appointed legal representation to poor defendants facing certain civil matters, like home evictions or child custody issues. The term is taken from the famous 1963 decision, Gideon v. Wainwright, that established that people accused of crimes must have an attorney.