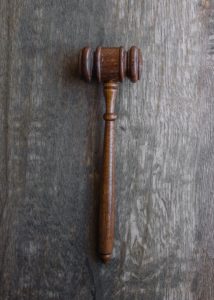 The lawsuit was filed with the U.S. District Court for the Central District of California by David Gritz, a house flipper from Pennsylvania.

“First American was the title insurer for at least 11 of his housing transactions, according to the lawsuit,” Forbes.com reported. “The complaint suggests the members of the class affected by First American’s data exposure could be in the millions, and the lawsuit is seeking over $5 million.”