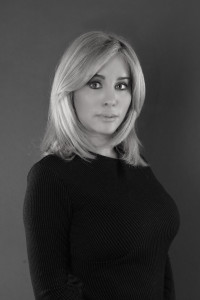 Writing in The Huffington Post, Courts Monitor Publisher Sara Warner updates her coverage of a controversial fuel-gas tubing that brings natural gas into millions of American homes.  The extend of fire danger from lightening strikes is at issue, but locals in the Lone Star State will not get to decide their own fate. After several communities banned one type of the pipe, called “CSST,” the state moved to block anyone else from adopting higher standards.