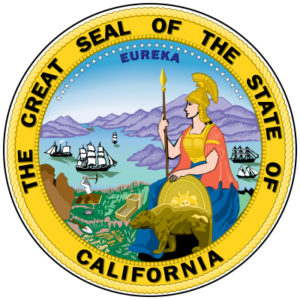 A controversial effort to build a new courthouse in Placerville received a boost in California’s $215 billion budget.

The Recorder by law.com reported on June 13 about the $2.8 million allocation, which will pay for about 5 acres of vacant land, the prospective site of a new courthouse.

The land is owned by El Dorado County, “acquired by the county in a 2014 land swap with John V. Briggs, a former Republican assemblyman and state senator.” Described as an example of pork-barrel politics, the allocation was not requested by the judiciary.

“The judicial branch has no immediate plans to build the courthouse,” The Recorder reported. “The Judicial Council hasn’t secured the funding for a project with an estimated price tag of $82 million.”

California legislators approved the budget on June 13. The $2.8 million allocation for courthouse land “was not vetted in months of budget committee hearings this spring. It appeared for the first time Sunday night as a line item in the budget deal reached between Gov. Gavin Newsom and lawmakers,” The Recorder reported.

“The current three-story, four-courtroom building in Placerville is postcard pretty, but at 106 years old it lacks modern-day features. It is crowded and has no holding cells for in-custody defendants, no dedicated jury assembly room and limited public parking. The idea of building a new courthouse instead of renovating and expanding the existing one has been a contentious one for decades. A 1965 grand jury report recommended relocating the court. Local residents balked and the existing courthouse was remodeled instead,” the article noted.

← ‘Stairway to Heaven’ gets second chance
Alabama case stirs debate about the rights of fetuses over those of mothers →
Logging In...